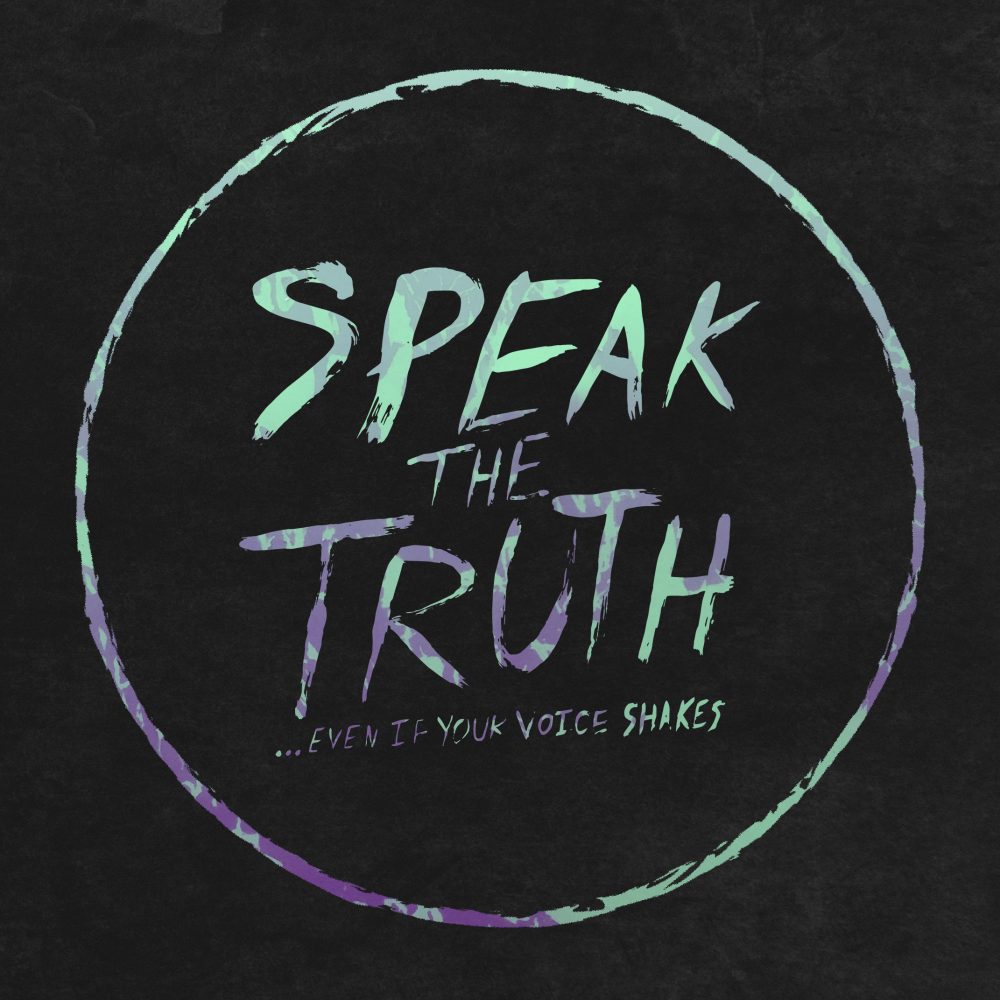 Last Thursday one of my morning devotions discussed the courage it takes to speak the truth, because sometimes it is not easy to tell the truth.

But, considering telling the truth as an act of courage hit me differently.

By sharing facts it is true that someone’s feelings may be hurt, but if we share the truth in love everyone should benefit from that experience. Ephesians 4:15-15 Instead, speaking the truth in love, we will grow to become in every respect the mature body of him who is the head, that is, Christ.   Being able to deal with outcomes of sharing the truth, positive or negative, is a sign of maturity. It is immature to think that the easy option is the better choice. I am just so convinced that you reap what you sow. Galatians 6:7-9  7 Be not deceived; God is not mocked: for whatsoever a man soweth, that shall he also reap. My being untruthful may actually eliminate conflict in the moment, but eventually what is done in the dark comes to  the light and at that time I believe the damage will be much worse than if the truth had been shared originally. Luke 8:17 For nothing is hidden that will not be made manifest, nor is anything secret that will not be known and come to light. People may not like what they are told but what they dislike more is not being able to believe what we tell them. It is harder to repair your reputation and character than it is for someone to get over hearing the truth, especially if it is shared in love.

Even if I convince myself that “a little white lie” is not a problem, that is opposite of God’s word. Psalm 34:13-Keep your tongue from evil and your lips from speaking deceit.  Proverbs 14:25-A truthful witness saves lives, but one who breathes out lies is deceitful.  So no matter the “size” or “color” that we give to the untruth, it is a form of disobedience to God to not be honest.

A big part of my learning about how to tell the truth in love was gained from my actual job duties. I work in Human Resources and generally have first hand information on initiatives and actions that companies are planning. I also would and still do get asked often about confidential information and matters. Or, I will have people want to share something with me but they don’t want me to act upon the information. So, to not have to walk away from one of those interactions and feel like I have lied, I have adopted the following responses. 1-I do have information about that issue but I’m unable to share it with you at this time. 2-If you are going to tell me something that places a person or the company at risk, I can’t promise that I won’t take an action.  Honestly, I never thought about these work situations as speaking the truth in love prior to tonight, but 1 John 3:18 says Little children, let us not love in word or talk but in deed and in truth.  This verse makes it clear that our deeds, what we do, are more important then what we say. If I say I’m going to be honest with you but I’m not, my words essentially have no value at all, thus what I say can not be trusted.

There are a lot of verses in the bible about being honest. I think an actual bible study on all these verses would actually be pretty powerful. Here are just a few more verses on truth:

While I don’t have all the verses listed here, the many verses that speak to “telling the truth” in the bible makes it clear to me that truth is of the upmost importance to God.  3 John 1:4-I have no greater joy than to hear that my children are walking in the truth.

So, if you’re like me this topic may cause you to hold your head down a bit as I’ve not always got this issue right the first time. But no worries, God has given us an opportunity to get it right, to do better. 1 John 1:9 If we confess our sins, he is faithful and just to forgive us our sins and to cleanse us from all unrighteousness.  We just need to be honest with God and make it clear where we’ve fallen short. 2 Chronicles 7:14 If my people who are called by my name humble themselves, and pray and seek my face and turn from their wicked ways, then I will hear from heaven and will forgive their sin and heal their land. We not only have to confess but we need to repent and not do it again. I also believe there is another option that we have prior to taking this issue to the Lord. I think if take this step, it will be pleasing to God. The step is to go directly to the person that we’ve not been truthful with, ask forgiveness and tell them the truth. It does not matter if you were untruthful yesterday or last year, you and I can have a positive impact on the kingdom if we’ll just be honest.   Proverbs 14:25 A truthful witness saves lives, but one who breathes out lies is deceitful.

Let’s be brave, let’s be courageous, let’s be truthful.