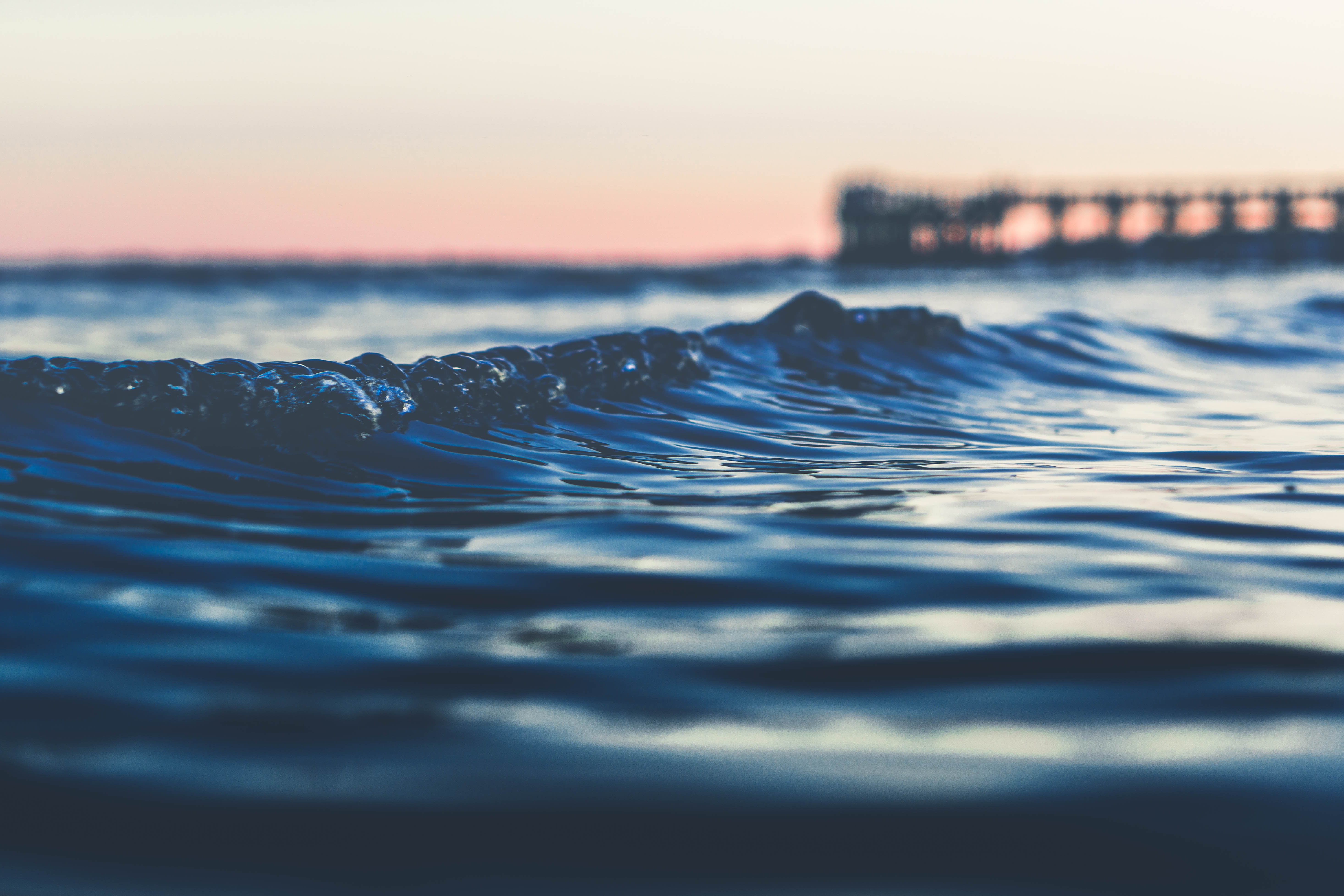 Today at work while discussing a tragic accident that resulted in a child’s death, I found myself in a discussion with two of my co-workers on forgiveness. One of the items we pondered was “are there things/acts that are unforgivable”?

I believe the answer to that is a resounding NO.  For me, it is my believe in Jesus Christ that instructs me to forgive.   Colossians 3:13 bearing with one another and, if one has a complaint against another, forgiving each other; as the Lord has forgiven you, so you also must forgive.

But if I was not a believer, taking a look at the definition of “forgive” still persuades me that all things can be forgiven. To forgive is not an act of ignoring that something has occurs, it is an act that re-positions and replaces how a person lives with the knowledge of the “act”.

Merriam Webster online dictionary defines “forgive” in a few ways, I’d like to focus on the following two perspectives:

Resentment is defined as a feeling of indignant displeasure or persistent ill will at something regarded as a wrong, insult, or injury.

So, to forgive can be described as the act of a person releasing their self from living in and/or with a negative emotional state towards a person due to that person’s actions. Forgiveness does not excuse or condone a person’s action at all. It allows the person who may have been offended or took offense to someone’s conduct or words, to move past any anger or ill feelings, to no longer remain in a negative state. To choose to change how they allow something to impact them. While it for sure may take time to achieve, it can occur.

We must also not forget that as we all are imperfect people, the probability of us needing forgiveness, to be released from something we said, done or did not do, is pretty high and will likely occur multiple times in our own lives.

I know it is cliché but forgiveness is really for the offended not the offender.

One thought on “Forgiveness”